A few weeks after Cati relocated to Heaven, I had a dream of strolling around outside of a three story glass building. It was made of all windows and my destination was the pool that was located inside the building. As I was heading towards it, I looked up to the top floor. There was a section on the 3rd floor, located on the corner of the building that did not have windows. It was there that I saw a naked mannequin, and next to it on the ceiling was a baby doll pinned up into the ceiling. My initial reaction was, it’s Austin so yeah, it’s weird. As I kept walking, I felt a stare.  I looked up again and saw the mannequin’s blue eyes following me. I remember feeling fear but I kept walking and finally reached the building. As I went in, I saw some of my current family members and received hugs. I don’t remember faces, just that they were my family. I had finally reached the pool.

As I woke up that morning, I remember having the feeling of needing to conquer the fear of pools. Tragedy had been connected to water, and swimming. The pool meant sadness and death. Cairi had already been asking to go to the pool and I could not fathom the thought of even being by a pool. That following week I decided this had to be done. I didn’t realize it since I had lost track of dates and time, but the day we conquered that fear was July 5th, a month after Cati’s relocation to Heaven. 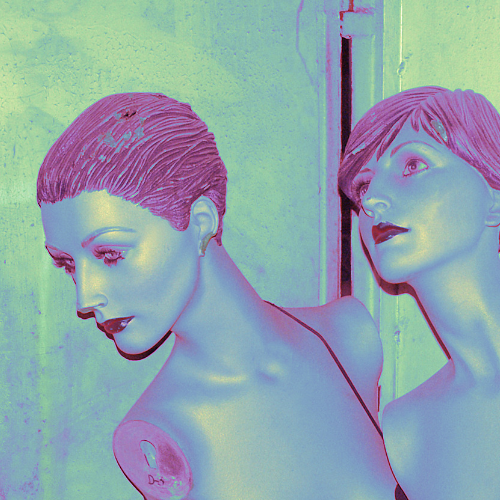