We strive to educate and advocate to improve water safety laws in Texas.

On June 4, 2019, our Cati attended her second day of summer camp at High Hopes Summer camp in Cedar Park.  Because Cati did not know how to swim, we took all the measures to tell the camp Cati would need a life jacket on before entering the pool that Tuesday.   On June 4th that request was ignored, and Cati drowned under their care.

In the wake of our tragedy, we learned that drowning is the number one killer of children under 5 and the second killer of children under the age of 15 in the nation.  We also learned that many times Texas has led the nation with one of the highest amounts of drownings of children in the nation. Texas requires childcare organizations and their staff to take training on the care of children, but none of it includes drowning prevention for those children. We’ve learned that during field trips involving water activities the ratio of caregivers to children is high. Unfortunately, Texas requires zero drowning prevention education for the caregivers nor requires the use of life jackets for children who cannot swim when they are taken to a body of water. In addition, we are aware that many Texas parents first education on the safety of their child begins when dropping their child off in a childcare center. We learn about SIDS, Baby Shaken syndrome and the flu but we are ignorant to the number one killer in that age group, Drowning.

In 2021 we partnered with Representative Vikki Goodwin and she introduced HB 1676 (Cati’s Act ) during the 87th Texas Legislative Session and the bill successfully passed the House but not the Senate. This bill has a simple purpose of filling the void we now have in our child care administration system. The bill, when passed, would close existing gaps by requiring organizations such as camps, schools, and child-care facilities to obtain a parent’s or guardian’s written affirmation of a child’s ability to swim. The organizations would then be required to put the children who cannot swim in properly fitted USCG approved life jackets when these children are in or near a body of water.

Representative Goodwin  and Representative Jacey Jetton are the authors to lead Cati’s Act for our 88th Legislative session in the House and Senator Zaffirini will be leading Cati’s Act in the Senate. 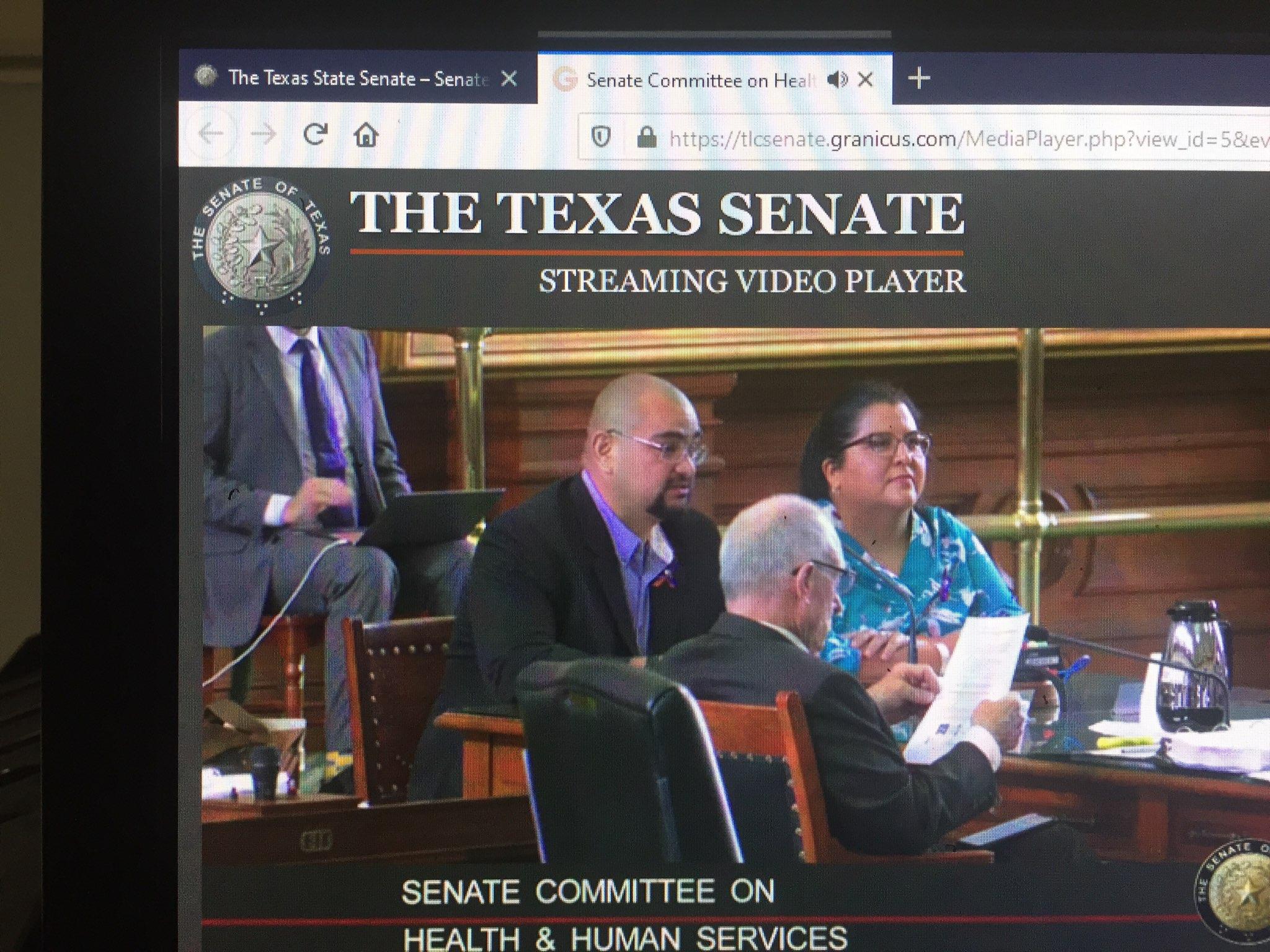 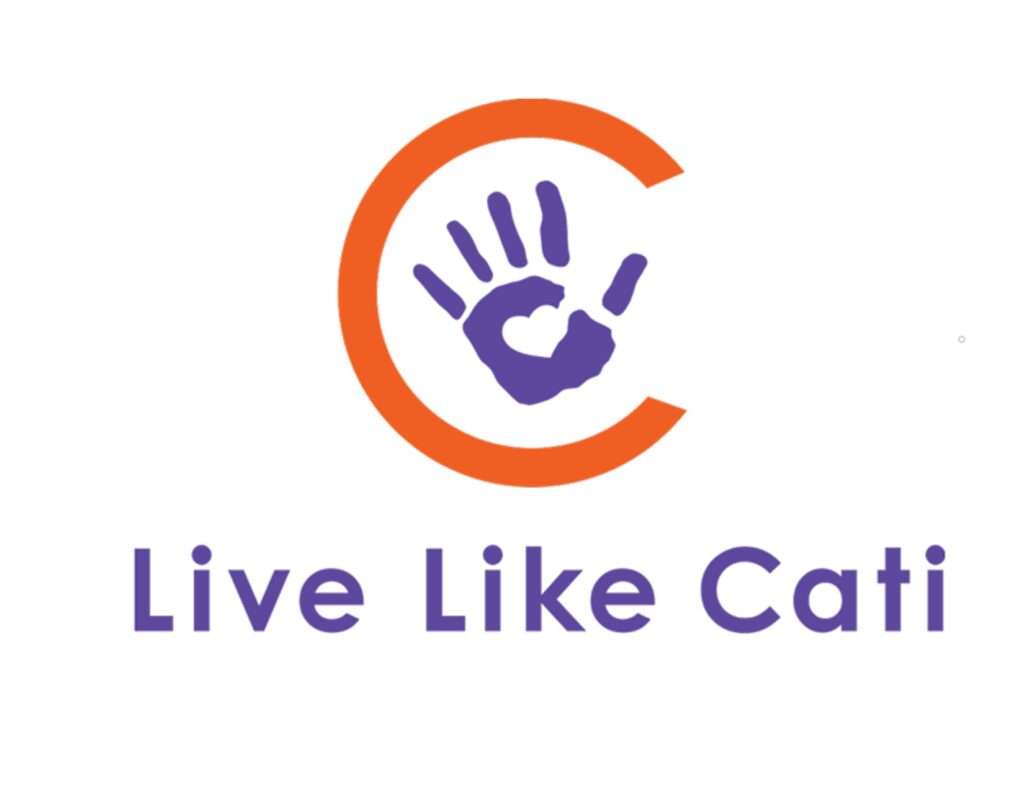