Through life I always had gut feelings about certain things. For some odd reason those feeling always came to be right. Before I received the holy spirit, I thought it was just my gut. I then learned that God gives everyone spiritual gifts.  Mine had always been discernment. The word describes being able to distinguish, discern, judge or appraise a person, statement, situation, or environment. As my faith grew, my relationship with Jesus strengthened and therefore my connection with him became bolder.

In late 2018, I began to have a feeling of change in my life. At first I thought it was due to turning the big 40.   I then thought it would be a new job. The feeling of change coming was so strong, that I took the liberty to clean out my desk in January. Hanging in and waiting for the change, one night in early spring, I had the following dream.

John, Cairi , Cati and I were in a large water basin with a small stone bridge on the top.  I was struggling to keep both girls on a pad of stone in the water, but the rush of water was very strong. I then looked up and I see Cairi and John out of the water to the right of the bridge. To the left of the bridge I see , my friend Julie and my Pastor Tammy. In a matter seconds I am standing in the basin where there is no more water, just rocks and me. I look up and my friend Julie is waving at me and showing me the way up.  I then  see a rock bath leading up to the bridge. I then wake up thinking that was an interesting dream. I wonder what it meant.

That week I had to go to church for a meeting and saw both Tammy and Julie.  I am telling them about my dream and we  begin to discuss its meaning. I tell them that I think its change from my job and maybe in to advocacy for children with disabilities. I already had began that path with the experience I had with Cati and the school districts.  I began in to looking how to help other parents through this path. 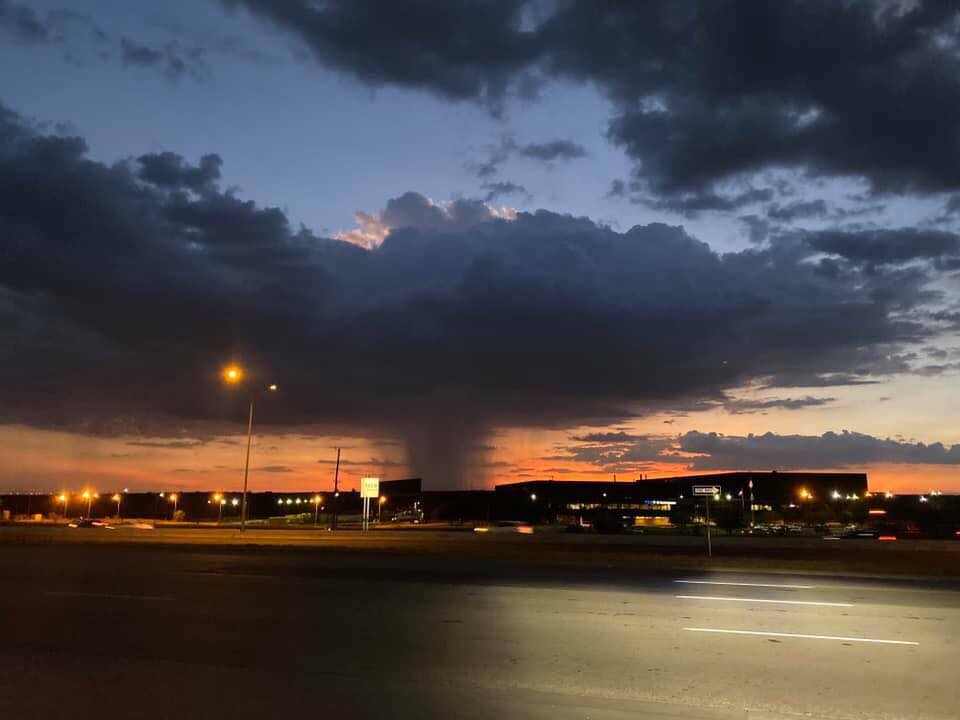